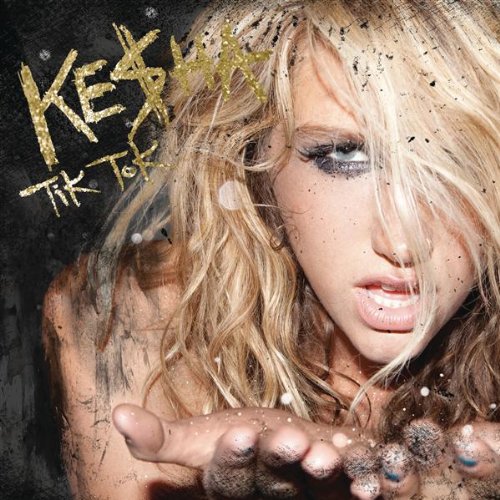 David Choi’s latest release is a parody of Tik Tok by Kesha. He also collabos with Mystery Guitar Man on the video. Using his wildly popular multi David Choi format, he delivers another great video. These videos take a lot of time and effort to produce. Great job, David Choi(s)!.

Check out other multi David Choi(s) videos: I Fart Like Everyone, I Gotta Feeling, and Fireflies. If you like his work, support David Choi by getting his album Only You.

Wake up in the morning feeling like Chad Hurley

Grab my Laptop, get off my bed

Before I rate, wash my face with a bottle of Pro Activ

Cause when I Tube until the night, dont bother me aight?

Only because of the girls girls

Till we see the sunlight

Tick tock, on the clock

Ain’t got a care in world, and got plenty of views

Ain’t got no money in my pocket, but I’m already here

Hey have you played Modern Warfare 2? Whats your gamer tag-er?

I’m talkin bout – everybody getting Tubed up

Why is she such a Ruckus?

Now, now – we goin until we pass out

This has become a pro-blem

Till we see the sunlight

Tick tock, on the clock