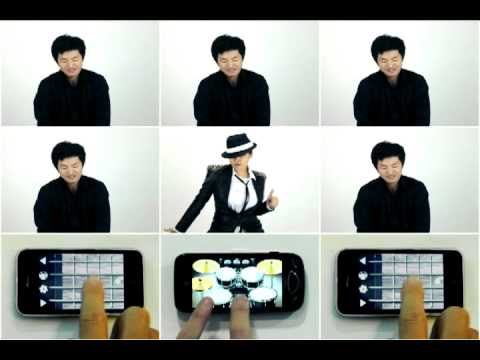 Out of Korea, Fluxus Music Artists combined together to commemorate the memory of the King of Pop “Michael Jackson”. They fuse their vocal harmony with a variety of smart phone music applications to create a unique rendition of Beat It. (Also check out Dance Like Michael Jackson by Far EAst Movement x Wong Fu Productions x Quest Crew.)

Beat It by Fluxus Voices