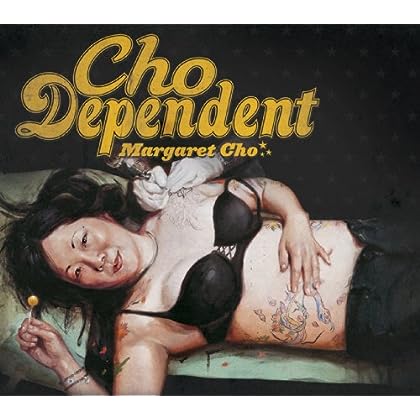 Promoting her new comedy music album “Cho Dependent”, Margaret Cho made an appearance on Lopez Tonight. One of the first tracks of the album she released was “I’m Sorry.” On the show, she talks about the story behind the song. There’s a tie in to her sitcom All American Girl. Be sure to check out the country murder ballad. She also talked about quitting pot and family stories.

We’ve been listening to an advanced copy of the album and we can tell you its hilarious. Pre-order the album now here