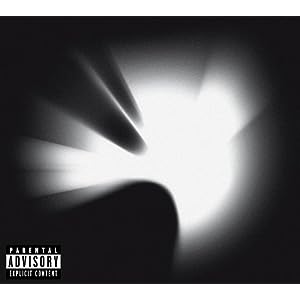 Today, Linkin Park’s latest album “A Thousand Suns” gets released. This fourth studio album is already getting high marks from the music industry. The first track “The Catalyst” was released last month along with a music video. It’s even in the trailer for the upcoming Medal of Honor video game. This past weekend, the band played “The Catalyst” live for the first time at the 2010 VMAs. The first song is only the beginning.

The full album is also playing on Linkin PArk’s MySpace apge. Listen to it below.

Pick up A Thousand Suns by Linkin Park on

The Catalyst by Linkin Park