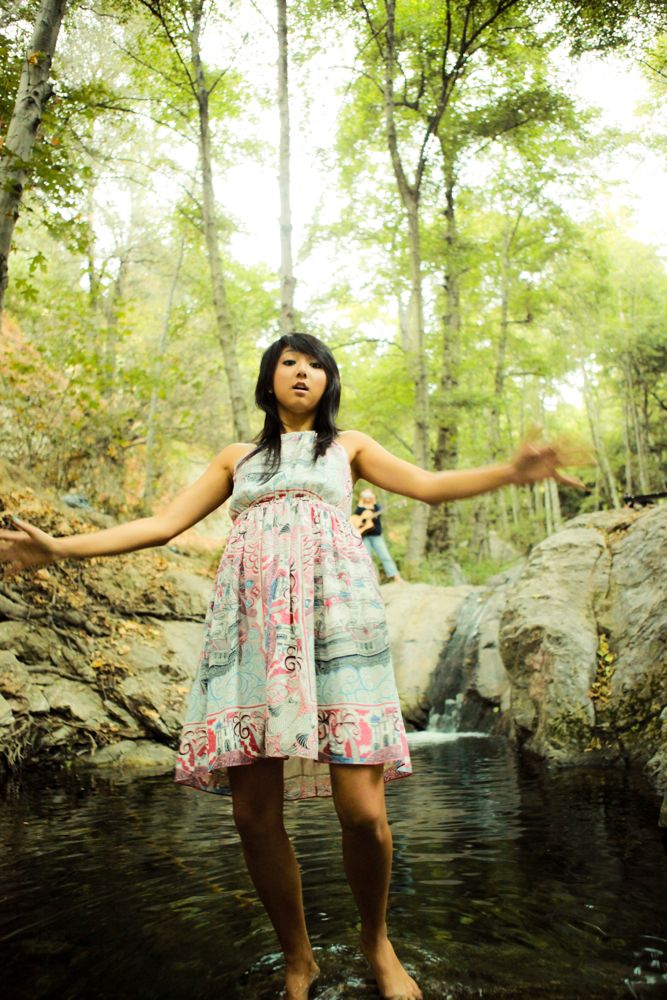 In conjunction with the release of Clara Cʼs Album “The Art in My Heart,” Clara is also proud to release the Ross Ching directed music video for her original song “Offbeat.” Ross has worked on music videos with artists such as Death Cab for Cutie and Kina Grannis. Ross recently directed Kinaʼs latest music video Valentine which has now reached over 3 millions views on youtube.

For the “Offbeat” music video, there was essentially no budget. Just a camera and some creative minds. The video centers around the theme of bubbles The team even created their own recipe for bubbles to make them bigger. You’ll also recognize Southern California shooting locations including under the Santa Monica pier, railroad tracks in downtown and a pool of water at Chantry Flats near Pasadena. The visuals are stunning.

update: you can get Offbeat at

Behind the scenes of Offbeat by Clara C (making giant bubbles)