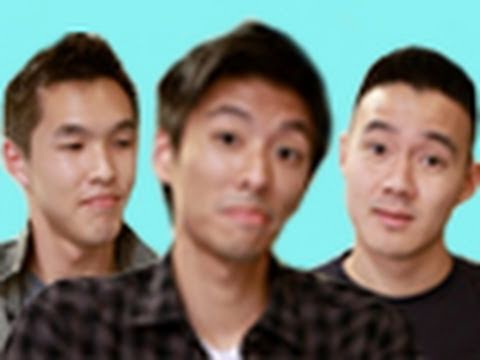 In August 2010, Ted Fu proposed to his girlfriend at the 2010 ISA NY concert. She said “Yes!” (See Wong Fu Weekends Episode 28) While Phil and Wes were overjoyed by the news, an interesting problem now presents itself. Phil and Wes compete for the coveted “Best Man” title. Will their efforts get Ted to choose them? This Wong Fu Productions short film has the styling of “The Office”.