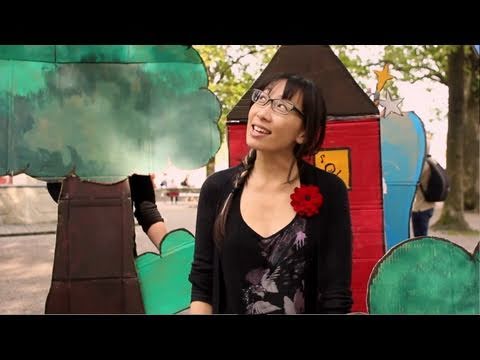 Jane Lui released her latest music video “Goodnight Company” off the album of the same name. The story line follow a girl who introduces a boy to her world of imaginary findings. Getting to know someone often means getting to know the world that surrounds them too. Artwork from the imaginary world was drawn by Jane Lui herself. The imaginary images in the music video reminds us of Say It Again by Marie Digby.

Check out a few more track off Jane’s album including Jailcard, Illusionist Boy, andSouthern Winds. You can also support her by buying the album on