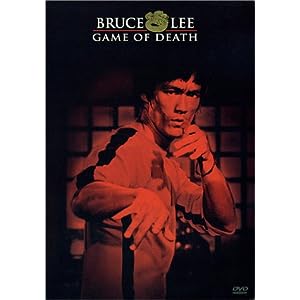 Bruce Lee‘s daughter, Shannon Lee, takes us through Bruce Lee’s fight choreography notes and sketches for Game Of Death. If you watched the movie, you can’t forget the yellow track suit and the series of people he fought including Kareem Abdul Jabbar. Not only did Bruce Lee do his own martial arts, but he was also very meticulous in his vision for his film from sketches of scenes to very detailed notes on story concept. You can see how this film had influences on future video games with various big boss levels. Also see other ways on how Bruce Lee Changed the World.