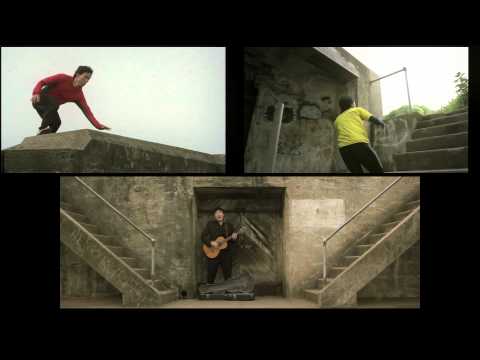 Singer/Songwriter/actor Goh Nakamura dropped his latest song “Better.” He refelcts on how he can be better. Along with his single comes an action filled music video of Seng Chen doing parkour. Get ready for split screen action by director Rich Wong. You can get the track on

Lyrics to Better by Goh Nakamura

I wrote a letter I wrote it letter by letter, I let her into my place