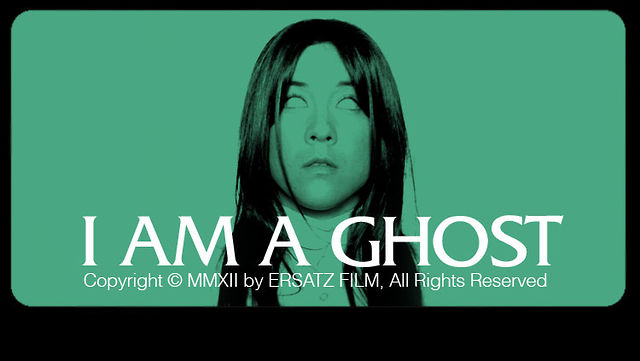 Are you ready for an Asian American horror film? Director H.P. Mendoza just wrapped shooting the self-funded microbudget supernatural thriller, I AM A GHOST, and needs some funds in post production. Here’s more about the film:

SYLVIA, a seasoned clairvoyant, is hired to rid a family’s home of a spirit named EMILY who has been wreaking havoc in the house and on the inhabitants. When SYLVIA cannot banish the ghost, she is forced into a patient/therapist relationship with EMILY as they work together to try to move EMILY on to “the next place”.

The role of Emily is played by Anna Ishida, while Sylvia is portrayed by Jeannie Barroga. Learn more about supporting the film here. If everything goes to plan, expect to see the movie release in the early part of January 2012. BTW – H.P. Mendoza is also the writer for Yes, We’re Open, which is also looking for funding.

Help fund I Am a Ghost