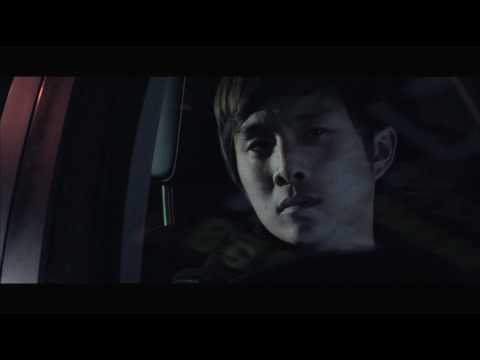 With the global economic collapse, immigrant communities have been the hardest hit. Opportunities for immigrants have dried up at an alarming rate. Set against the backdrop of K-town’s vibrant nightlife and seedy underworld, “Jin” is the story of a young man trying to provide a future for his brother and to reconcil his conscience with the harsh reality of the world in which he lives. Here’s more about the short:

For one young Korean immigrant, Jin, who is the lone caretaker of his young brother, the only option is to take a job driving for the local mob lieutenant. When things go wrong on a job, Jin finds himself unexpectedly moving up in the organization after he rectifies the situation. When another job goes awry, it becomes apparent that the lieutenant is slipping and Jin is tasked with tying up the loose end.

Will the young apprentice overtake his mentor?

Can Jin commit a horrific crime to provide for his family?

See Justin Chon in this short drama as he is divided between protecting his brother and providing for him. No word yet on the release date.

Watch Justin Chon in these other shorts : Turbo, Little Buddy, Dick So Big, and Ktown Cowboys. Look for him next year in the indie flick Rock Jocks.