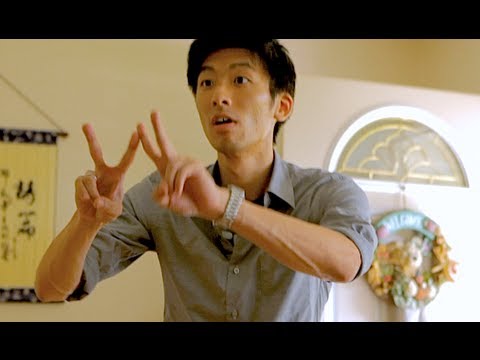 Wong Fu Productions just hit 1 million subscribers. To commemorate this occasion, Wes, Ted, and Phil released a special video. (You might have seen it if you were at 2011 ISA SF or 2011 ISA LA. If you’ve seen it before, stay till the end for a special message from Wong Fu Productions.) They call up all their fellow YouTube buddies for advice and to join in the fun. In their short, look for Ryan Higa, D-Trix, KevJumba, Freddie Wong & Brandon, MysteryGuitarMan, and the Fung Brothers. (Previously, some of them got together for Kung Fooled.) Watch Strangers, Again, Ted’s Best Man Friend, and The Baby That Couldn’t Stay Awake for background on the video referenced in the video.

Here’s more from Wong Fu Productions about their milestone (or as they put it mileboulder):

At the end of the day, it’s not about the numbers, it’s about affecting peoples’ lives and reaching others with our work. We’re glad to have reached 1 million, but we just look forward to making more videos and films for you to enjoy. Thank you!!