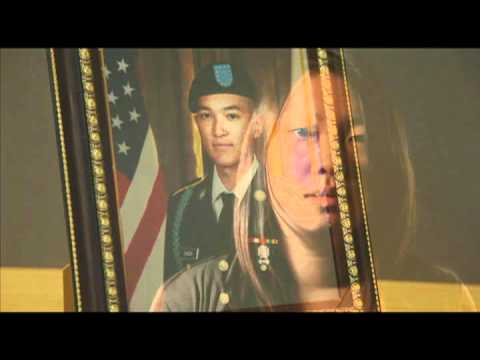 U.S. Army Private Danny Chen, of Chinatown, NY, was killed in the Kandahar province of Afghanistan on October 3rd, 2011. His funeral was held in Chinatown on October 13th, 2011, although official cause of death has not been listed. Two months ago, Private Danny Chen of the 3rd Battalion, 21st Infantry Regiment of the 1st Stryker Brigade Combat Team of the 25th Infantry Division was deployed to Afghanistan. On October 3, 2011, Private Danny Chen died, but not from combat injuries. He was found dead in the living quarters of the army base where he was stationed in Afghanistan with an alleged gunshot wound below his chin. The community deserves to know the truth in a timely manner as to the circumstances leading to Private Chen’s death and the cause of his tragic death.

Community leaders, family, and friends are demanding a fair, thorough, and transparent investigation into Private Danny Chan’s death. This list of people gathered together to get your support to find out what happened:

To support their cause and learn more, read and sign their petition here.

update #3: Asian-American soldier was forced by comrades to crawl 100m on gravel while being pelted with rocks hours before he killed himself

What Happened to Private Danny Chen?

update: News report on What Happened to Private Danny Chen?