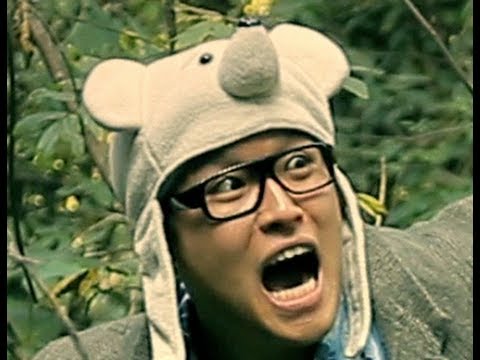 Unco Chin & Unco Same of Just Kidding Films released a parody of David Guetta x Usher’s Without You. In the music video, the duo tells you all the things they do without shoes from taking a dump to climbing trees. It’s a fight pumping party single for the shoeless. Yes, sandals are now shoes, at least for the Uncos. Watch the Bloopers & Behind the scenes to see what happens without shoes.

Without Shoes by Just Kidding FIlms (Without You Parody)