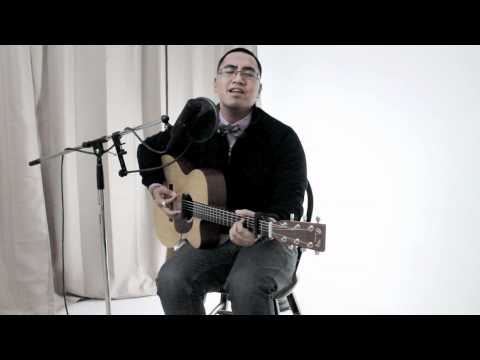 JRA (aka JR Aquino) release his original song “Alternate Reality”. The single delves in the complexities of relationships and how it might be in an alternate world. Here’s more about the track by JRA:

We all think about it at one time or another. Another reality where things are different. In this song, it’s about someone that longs to be with someone else, but can’t because of his/her current relationship/situation.

Listen to more JRA: Give You My Love , By Chance (You & I), What We Started, Don’t Fall For Me, Handle With Care, and Save This.

Lyrics to Alternate Reality by JRA