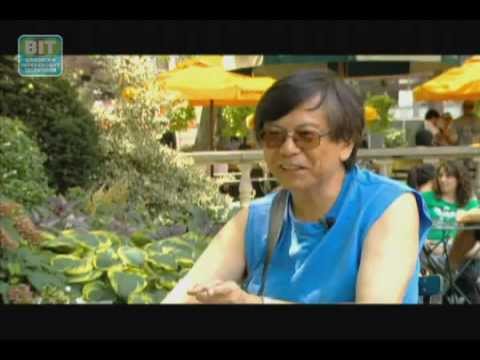 Brooklyn Independent Television’s Caught In The Act (episode 44) follows photographer Corky Lee as he captures the rhythm and beauty at the annual Japanese Obon Dance Festival. This longtime photojournalist tells tales from his many years behind the camera. 40 years! That’s how long Corky Lee has aimed his camera and captured beautiful images on film. (Yes– REAL film.) Tag along as we join Corky at the annual Japanese Obon Dance Festival. Listen as he explains how the photos in the past influence how he shoots photos today. A photograph is a powerful thing.

Caught In The Act with Photographer Corky Lee