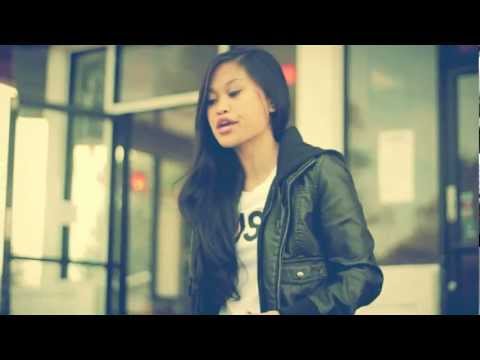 Be on the look out for more Ruby Ibarra’s upcoming solo project will be released later this month, with the mixtape dropping in upcoming weeks! See more of Ruby’s talents in Mad Izm, Lost in Translation, Ching Chong Asian, and Apartment Raps.

I take it back like tape decks, I take steps to bring the apex
I shake the fates of lames, yet
I take best, “f*ck great”, I “grind”, so lay text (latex)
You shook like etch-a-sketch for the lines I say next
I’m cocky and fly, so words are “bold” and arial (aerial)
I “strike through” emcees in every single scenario
Flows like aerosol, I’m parallel to kiddie carousels
The way I’m goin circles on these rappers cuz they terrible
Poster child, the cover girl, but no this isn’t make up
I’m blushin with the war paint, “foundation” isn’t made up
So wake up, I let the dust settle in the treble
In my “element” I meddle (metal) so I led (lead) you to my revolutionary thoughts, I revel
Adrenaline in the middle, San Lorenzo, 510, I’m a muf*ckin Rebel!
They callin me the beast cuz the truth never pretty so
Far from MTV cuz my music with the viddy, yo (video)

This is a warning to you wack MCs
If you didn’t know, you messin with the best in the league
Viddy V take em to another level
Ruby I. kill em this is San Lo Rebels