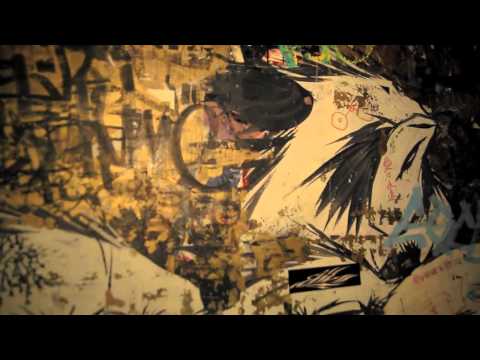 Rappers Bambu x Prometheus Brown (aka Geologic of Blue Scholars) dropped the music video for their single “At It Again” off their EP “Prometheus Brown and Bambu Walk Into A Bar.” Originally shot in July 2011 on Honolulu, HI, the footage was lost in a devastating hard drive crash, miraculously recovered in 2012. Prometheus Brown edited the footage in one stoned night. Cruising and biking around the 808, the rappers drop their rhymes all over the island. It’s sickness on the mic, while chilling with friends and family.

Listen to more Prometheus Brown x Bambu: Lookin Up and Slow Down.