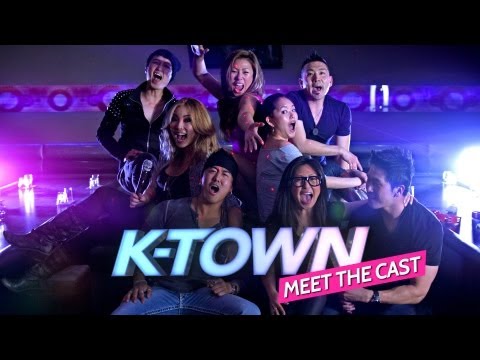 Meet the new cast : Jasmine Chang is the jokester. When she’s not busy being an award-winning hairstylist, she’s hanging out and partying with her BFF, Scarlet Chan. Former exotic dancer Scarlet is labeled the troublemaker, who always sees Steve Kim when she’s drinking. Steve the party animal gets his drinks served up by Cammy Chung. Bartender Cammy is the sweetheart, who’s favorite customer is Young Lee. Entertainer Young dreams of becoming a star and shows his moves at the nightclub. Club promoter and bad ass Joe Cha hangs out at the club and works out at the gym with his friend Jowe. “Prince of Koreatown” Jowe Kyu Lee used to date Violet Kim. Drama queen Violet Kim is a single mom looking for love in K-Town.