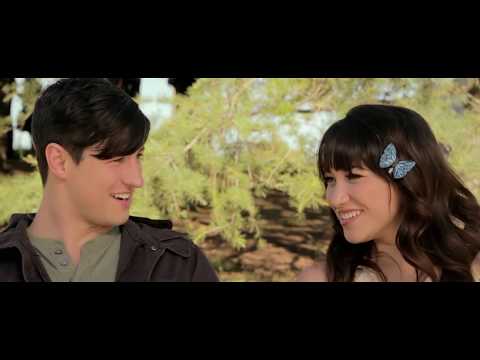 Two years ago, AJ Rafael wrote the song 500 days as a tribute to the film “(500) Days of Summer“. With almost 700k views on his original video and subsequently added on to his Red Roses album, he collaborated with his friends to create the official music video for his single. For the music video, the cinematics, the story, and the acting are all given nods from the original film. So if you’re a fan of the movie, you’ll love this video. Experience the ups and downs of love in 500 days. This might as well be the theme song and trailer for the film. Also look for a cameo by Dante Basco. You can download the single on FREE here. (use password : “starwars”)

Listen to more AJ Rafael: Emma Watson, Without You, When We Say (Juicebox), and We Could Happen.

started off grand then ended in ruins
thought you were the one you never knew what we were doin’
you didnt know when to stop all of your games
and you left me here, left me without any shame

there is a light and it never goes out
and there is a promise and i don’t mean to scream and shout
but there is a fog and it’s blocking that light
gotta let you go, no use in fighting this fight