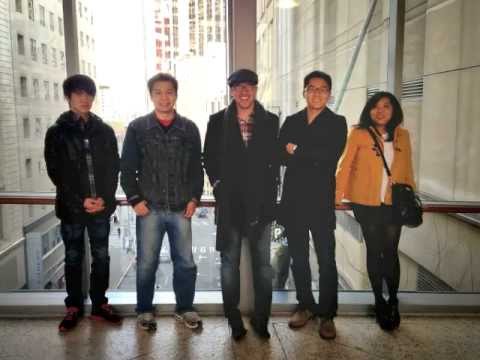 The band 4nStereo released a music video for their single “You & I,” an ode to the Seattle Summers they long for when the chill sets in. In the great Northwest, summer is not just another season–it is time when the city comes alive in golden sunsets and cornflower blue skies. Captured between the crisp, brown earth and the warm breeze are three short months of memories and moments that sustain us through the rest of the year. These memories seem to be the most vivid, the most treasured, yet the most fleeting. “You & I” strives to reflect the lazy and carefree, but inevitable end of summer–juxtaposing an easy, upbeat instrumentation with a slight edge of lament. You can download the single FREE below: