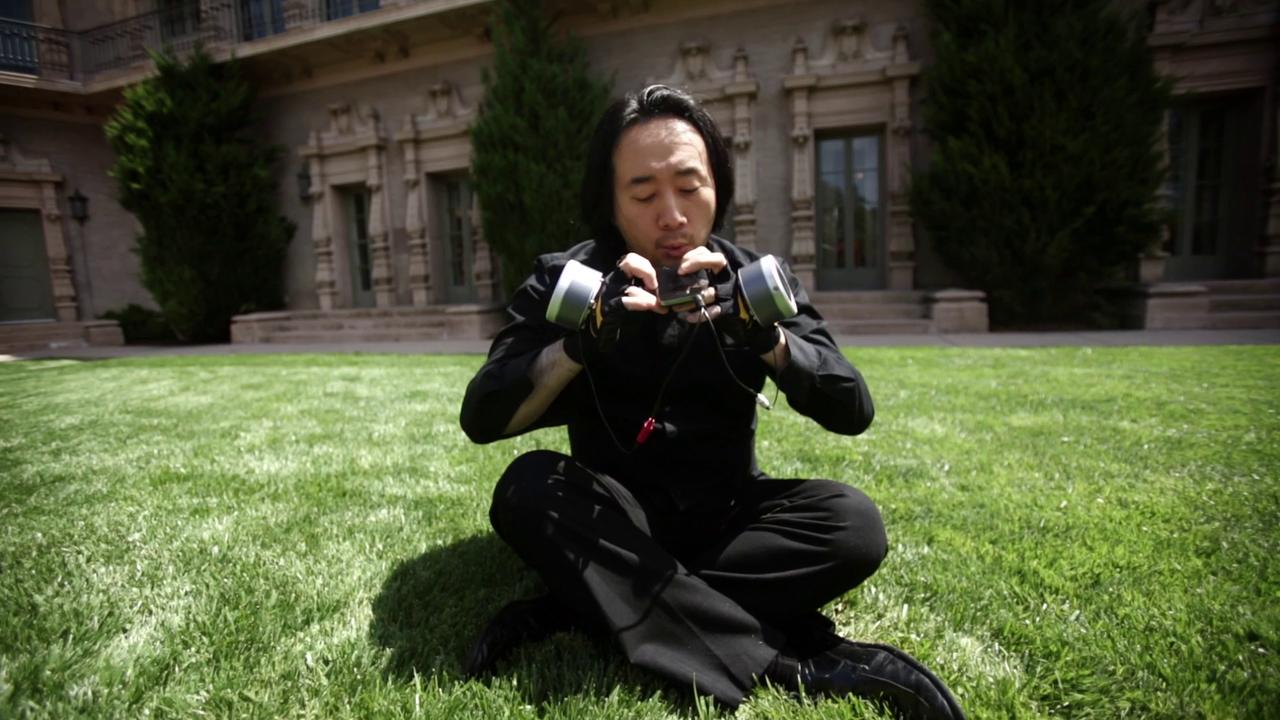 MUSIC MAN tells the story of professor and inventor Ge Wang who teaches computer music at Stanford University where he began the innovative Stanford Laptop Orchestra. Wang believes everyone who loves music should be able to play it. To that end, Wang was the first to turn the iPhone into a musical instrument when he created the “Ocarina” phone app which became one of the most popular in the world when it was launched in 2009. You might have heard about his company Smule, which is behind apps like Glee Karaoke, Magic Piano, I Am T-Pain, AutoRap, Songify, Sing! Karaoke, Magic Guitar. It’s time to make beautiful music together.