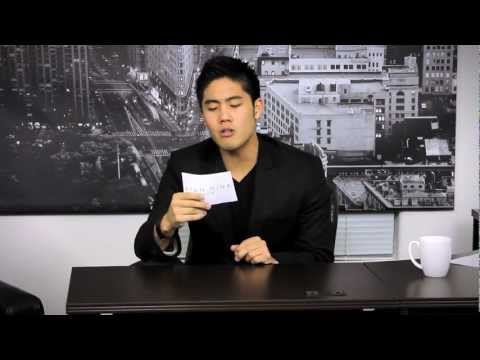 The top question on Ryan Higa’s channel has always been “Where’s Sean”? As a guest on “The Ryan Higa Show”, Sean Fujiyoshi talks about where he’s been and what he’s been up to….sort of. Previously, Ryan and Sean had a not so Excellent Adventure. Will these long time friends still get along? Ryan does it all for the show from hosting to sound effects. If you are a fan of Sean, this one’s for you.

Sean Fujiyoshi is back with Ryan Higa