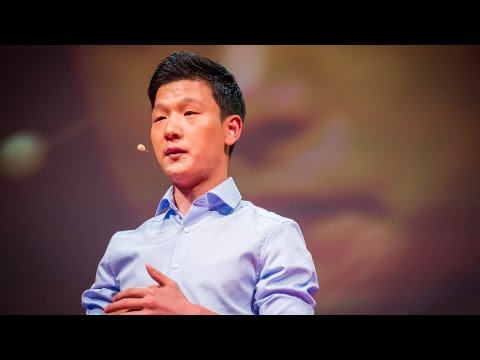 A refugee now living in the US, Joseph Kim tells the story of his life in North Korea during the famine years. He’s begun to create a new life — but he still searches for the family he lost.

Joseph Kim is from the northern region of North Korea. Growing up during the great famine of the 1990s, at the age of 12 Joseph saw his father starve to death, his mother disappear and his sister flee to China to search for food. In 2006, when he was 16, he decided to make the dangerous escape alone out of North Korea to look for food — and for his sister. While hiding in China, he met a Korean-Chinese grandmother who protected and fed him until he found help from Liberty in North Korea (LiNK), a NGO that provided more stabilized shelter and later helped him to escape to the United States.

Joseph arrived in the U.S. in 2007 as a refugee. He is now in college studying international business. He is still searching for his sister.