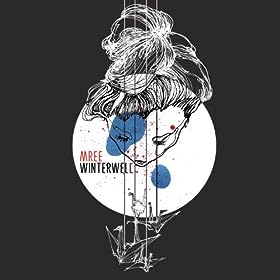 Singer Mree (aka Marie Hsiao) has been busy working on her sophomore album “Winterwell”. The album reveals the work of an artist who is “maturing” and finding her own unique sound and niche in the eclectic indie music scene. Her new music features an electronica component to further enhance the acoustic, ambient, vocal layering that her fans are accustomed to hearing from her. As you can see from her promo video, she back with heavenly visuals along with her sweet vocals. Mree’s album is due to be released August 6th, 2013. You can get the first single “Into the Well” on

Listen to more mree (aka Marie Hsiao): Of the Trees, Lift Me Up and Atmosphere.