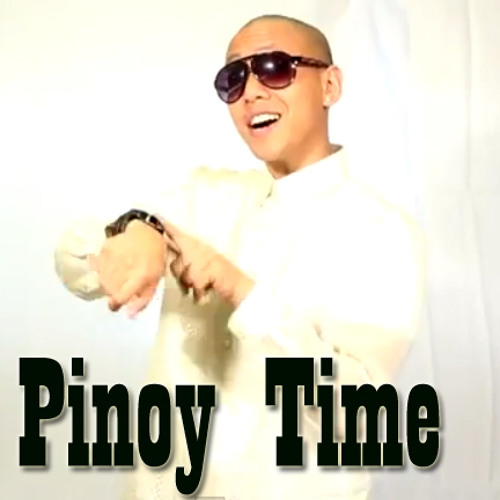 Rapper I.A. released his music video for his single “Too Cool” of his Flyght 808 album. He teaches his son how to treat lady no matter what their situation is. Be cool like the flavors on your shaved ice. Chill Hawaiian flavors in effect. You can download the track on or amazon.

Listen to more I.A. : Girls Wanna Have Fun, Go The Distance, All I Ever Wanted, Bring It Back, The Long Ride Home, Too Hot, Killa Wit Da Beat, Boarding Pass mixtape, Take It There, Summertyme, Too Cool (Shave Ice), Loco Moco, Too Hot (lookin fly), and The Jump off. 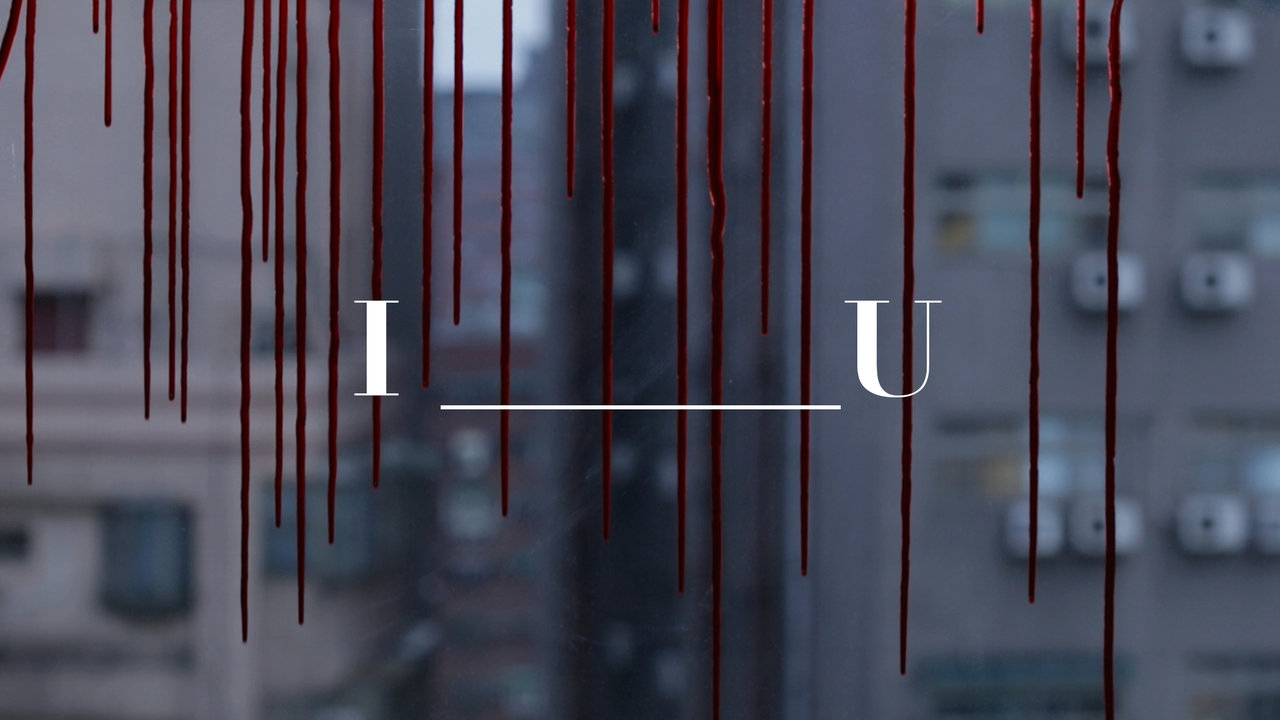