Singer JVoqalz released his original track “Ride or Die”. He’s looking for that Ride or Die chick. She’s that someone special you can’t live without. Along with JVoqalz in the video is beatboxer Rollie Beats and guitarist Jay Marquez.

See other songs from JVoqalz including Club L.O.V.E., One Night, Summer Day in the Bay, and The Sorry Song.

Ride or Die by JVoqalz 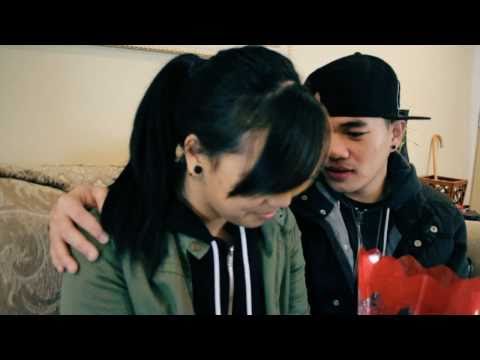 JVoqalz dropped his latest track “The Sorry Song” with the help of Rollinbeatz. The song is from a guy’s perspective apologizing to his woman for screwing up. Sometimes guys go through great lengths to save their relationship when they royally mess things up. (Previously, it was title the “F*ck Up Song”) Great vocals from JVoqalz. You can get the single on 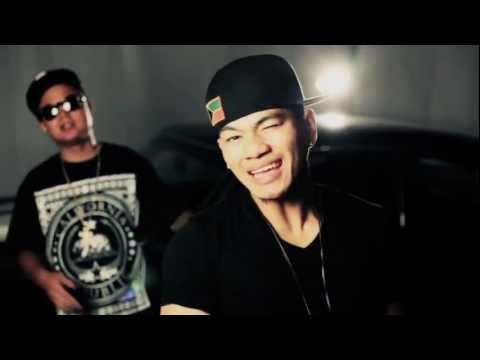 Smoking hot joint out of the San Francisco Bay Area. Chariz x JVoqalz teamed up for the track “Do The Damn Thang.” Chariz drops the verses, while JVoqalz does the hook. The two fuse their music genres of hip hop and R&B togther for a new flavor. No only does the duo offers a sexy single, but they also have an even sexier music video. Model featured in the video include Luisa Vasquez, Arnelle Lozada, Aileen Olasiman, and Geraldine Veras. This new street single off Chariz’s upcoming album “It’s Curtains” scheduled to be released 1/11/11

See more songs by JVoqalz including One Night, Summer Day in the Bay, and Club L.O.V.E.. More of Chariz can be heard on these tracks: Rock the Party, iGorillaz, and A Couple Racks/The Block in Me 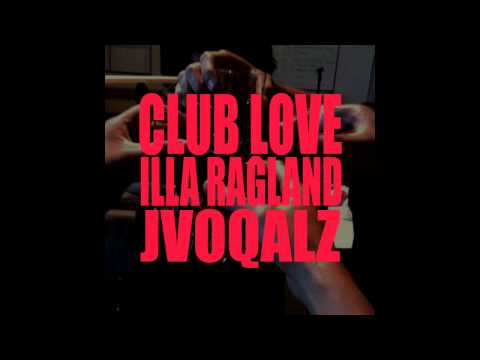 JVoqalz x Illa x MrRagland teams up to drop a new track Club L.O.V.E. The club scene song takes you from the VIP area to the dance floor. The hot and sexy joint Club L.O.V.E. will have you rocking the smooth grooves. The track is very well done. Look for a music video dropping soon. You can get the track on

Also check out these other songs by JVoqalz including One Night and Summer Day in the Bay.

JVoqalz released a music video for the love song “One Night.” This sexy track is on fire. The R&B singer hits the high notes to get you in the mood. It’ll get the ladies hot and bothered. Look for more coming from JVoqalz soon. In the meantime, you can get “One Night” on

. Also check out his track Summer Day in the Bay. 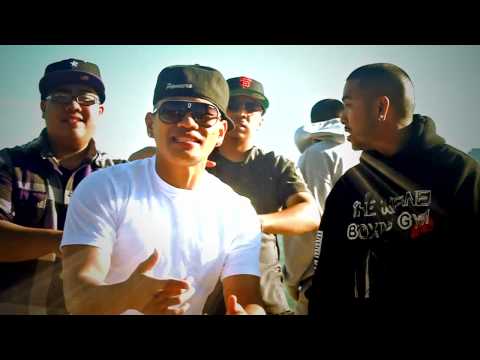 A few weeks back we posted the song Summer Day in the Bay and a music video teaser shortly after. Now the music video has officially dropped. Check out the chill music video from all over the San Francisco Bay Area from Vallejo to San Jose. The collabo includes vocals by JVoqalz x Pmac x Adrian x Dexter Lopez x Illa x Jayne Rio.

You can get the song on