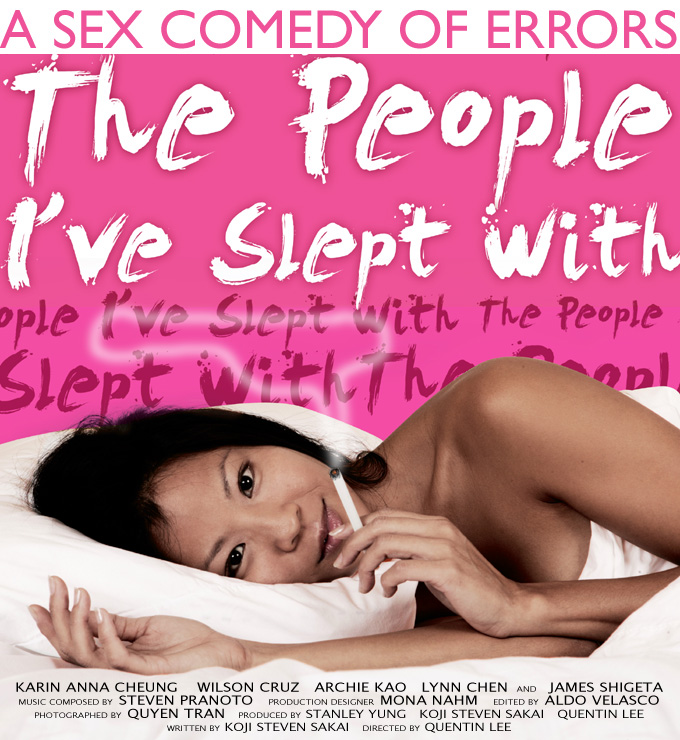 Storyline: After being dumped by the perfect guy, Angela goes on a six-week bender in which she sleeps with several men (including Mr. Hottie, Nice But Boring Man, and Five-Second Guy) and emerges pregnant. There are five contenders for the role of Daddy, including her gay best friend, Gabriel, but only one Jefferson Lee whom she wants to marry and raise a family with.

So how can you help? Karin Anna Cheung has been cast as Angela Yang in the movie. You have a chance to pose as Angela’s lover. Here’s how:

We need help urgently in making our movie The People I’ve Slept With with Karin Anna Cheung, Wilson Cruz, Archie Kao, Lynn Chen and James Shigeta. Remember Karin’s memorable debut in Better Luck Tomorrow? We are looking for people 18+ of all ages and looks to pose as Karin’s lover in the movie.

Angela Yang takes a picture with every guy or girl she sleeps with. Imagine that you just had sex with her and have someone take a photo of you. You can be a guy, a girl or even a couple or siblings or twins… Be fun, creative or even kinky. You can take it at various creative locations… and don’t forget to be SEXY!

Yes, you don’t have to be in the U.S. and you can just send in a photo… You will be given a screen credit for the picture used. If you’re interested, please download the release form on PDF by clicking onto the link below:

E-mail the signed & completed release form along with your JPEG (between 2-3 Megapixels) to our producer Koji Steven Sakai at ksakai1@aol.com.

We’ll need the photo & release ideally ASAP by Wednesday 5/28. Thanks so much!

“The Most Memorable Person I’ve Slept With” Video Contest

The People I’ve Slept With – behind the scenes