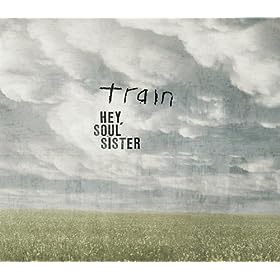 Check out David Choi’s latest collabo with himself. This time he reveals a little more about how he does the multi David Choi effect.

I shot the video footage on iMovie and dumped it into Adobe Premiere to get the “box effect”. I first shot video/audio of myself in the black shirt and guitar and added more parts as I went along. Usually, I would practice all the parts a few times before I actually recorded, but this video was all one take after the other which is why it sounds a little messy. I don’t mind though! 🙂

As usual his videos are awesome. Be sure to see his other videos with the David Choi(s) effect : I Fart Like Everyone, Fireflies, and I Gotta Feeling