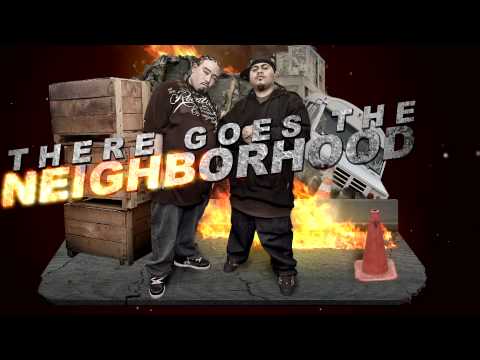 XL Middleton and Young Sau are reppin’ the West with their song “Only in Cali” off their album “There Goes the Neighborhood.” Check their tribute to California. It’s all about the Westside for these guys. In their music video, they use green screen effects coupled with footage from the LBC (Long Beach) to Daygo (San Diego). Watch their music video along with the behind the scenes footage.

Also peep other music by XL Middleton and Young Sau including Mathematics and Vossi on the Rocks.

Only In Cali by XL Middleton x Young Sau