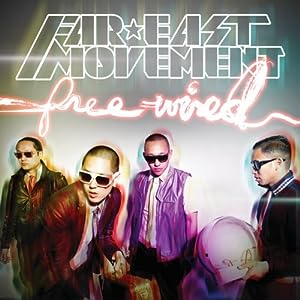 The long awaited new album from Far East Movement is out. The “Free Wired” album is packed with high profile singers and rappers including Ryan Tedder (One Republic), Snoop Dogg, Keri Hilson, and Lil Jon. The Asian American groups has been dropping tracks off the album over the last year with hits like Girls on the Dance Floor and Like a G6. Look for more hits coming soon. Here’s the full track listing:

1.Girls On The Dance Floor Ft. The Stereotypes

5. She Owns The Night Ft. Mohambi

‘Free Wired’ is a movement the group coined that represents everything they do from fashion to technology in addition to describing the music that blends elements of hip-hop, electro and dance. The next Free Wired single to be released by FM is Rocketeer. Cop the album on

Like a G6 music video with Far East Movement.