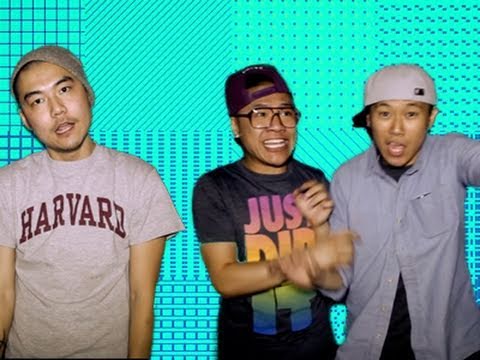 Last year, Traphik x Jin were gonna do a collabo. Now that collabo has come to fruition with the addition of dumbfoundead in the mix. The topic they chose to rap to is the hottest topic in show business now, Charlie Sheen, his insanity, and his tiger blood. We just lost out minds watching this video. Three of the hottest Asian American rappers on one smokin’ joint. Straight sickness!! Dope music video is directed by Kevin Boston.

Hoping to see more collabos from these guys. BTW – Jin is working on another English album. Stay tuned!!!

Update: check this interview with Jin x dumbfoundead. Jin stopped by Knocksville to talk about his recent work in the US, an upcoming film with RZA, encounters with DMX, and battle memories in Puerto Rico with the Game. Also featuring freestyles with Dumbfoundead.