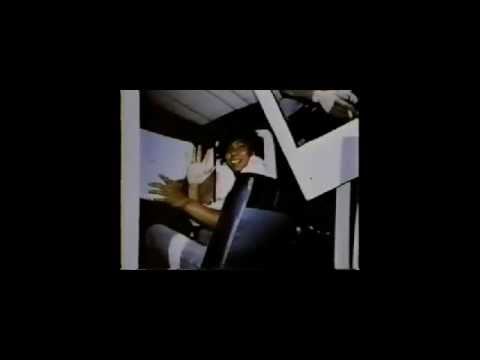 Rap group Model Minority (Grandmaster Chu, D-one, and Inglish) manages to capture the Vincent Chin story in a song. If you don’t know the story, listen to the track. Here’s a short synopsis:

A Detroit auto industry worker, Vincent Chin was beaten to death on the night before his wedding by two men. As they shouted racial slurs at him, blaming the Japanese (Chin was Chinese) for stealing American automotive jobs. The men were later sentenced by a judge to 3 years’ probation and a fine of $3000.

The 29th anniversary of Vincent Chin’s death is June 23, 2011. The video for the song is from “Who Killed Vincent Chin?”. You can also watch the documentary Vincent Who? for FREE through the month of July.