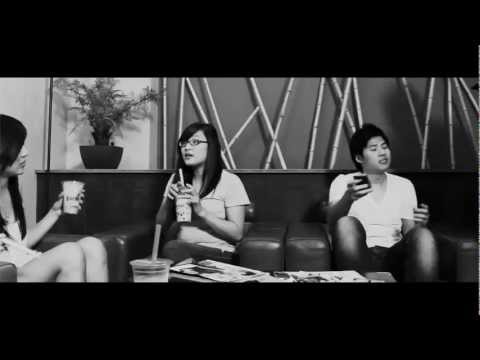 Dallas-based indie-pop band Duette released their debut music video “I’ve Been So Lost” off their upcoming “I Made You This Mixtape” album. Fronted by Asian Americans, Tex Sirisawat and Angela Yi, the track aims to capture hearts while also proving that you can make it out of heartbreak alive. This single and the album is about the love between a boy and a girl. Romantically sung, and tragically told, by a boy and a girl. Listen to the band influenced by everything from 50s music, 90s indie-rock to 80s new wave and synth pop, with a little dash of Motown thrown in.

I’ve Been So Lost by Duette