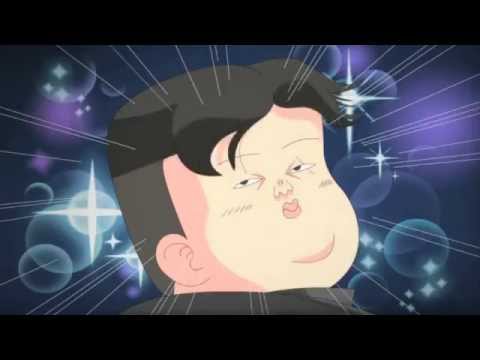 A few weeks back “The Adventures of Kim Jong Un” was released online. The leaked North Korean cartoon presents the totally true triumphs of the totally not pudgy Great North Korean Leader, Kim Jong Un. The anime features some crazy visuals with cameos by Bruce Willis, President Obama, and Veronica Mars. It leaves us speechless.