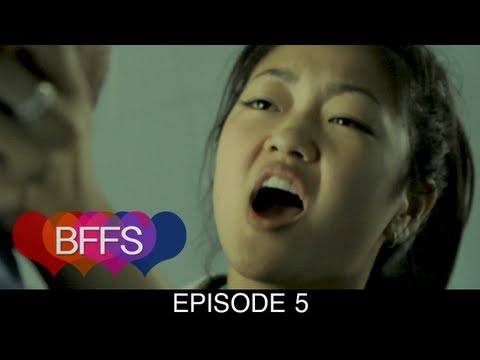 In the fifth episode of BFFs “The Election, Part 1”, Jessica’s campaign gets attacked by Ms. Kael, as she discusses failing grades with each of the BFFs parents. With Courtney out of the picture, Jessica’s drive to win the election intensifies to the distress of Sam and Betsey. With the threat of a the collapse of Jessica’s campaign, the “Academic Leadership Society” retaliates by taking something precious from Ms. Kael. Can the BFFs pull it together for Jessica’s campaign? Will this cat and mouse game between the BFFs and Ms. Kael succeed or backfire?