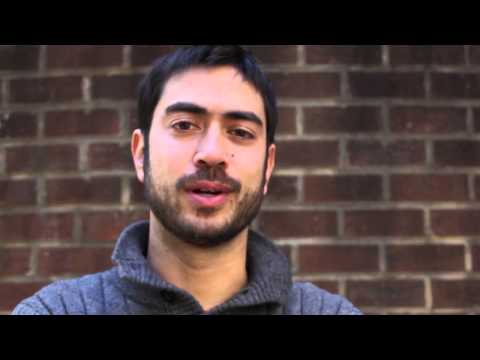 Here’s more voting PSAs: Muslims NOT Allowed to Vote?, (Don’t) VOTE #TakeAction PSA, Get out the Vote, 10 minutes with Aziz Ansari and Kal Penn, Reel in the Vote with Preschoolers, Officer Bart Kwan wants you to vote, Reel in the Vote with Randall Park, Embrace Your Power with Kelly Hu and George Takei, Power of the Swing Vote

Wake up the Asian American vote in North Carolina