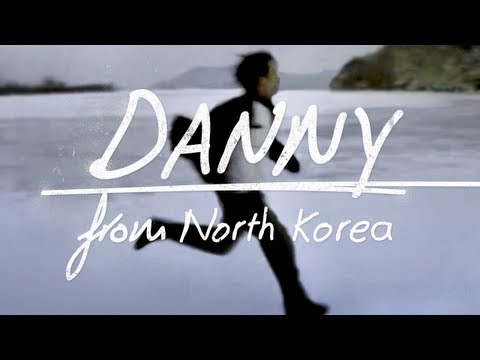 Every year, thousands of North Koreans make the dangerous journey across the border to escape oppression and poverty. In March of 2005, Danny was one of them. He escaped a life of indoctrination, routine public executions, and starvation. This is a documentary about Danny’s story– from his challenging life in North Korea, to his brave escape to China, and his resettlement journey in the United States. Meet Danny, he’s from North Korea.