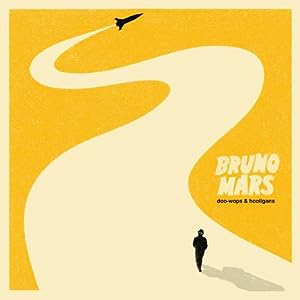 The highly anticipated Bruno Mars debut album “Doo-Wops & Hooligans” dropped today. The album includes the chart topping hit “Just the Way You Are.” Along with that track are nine others. Here’s the track listing:

Pick up the album on