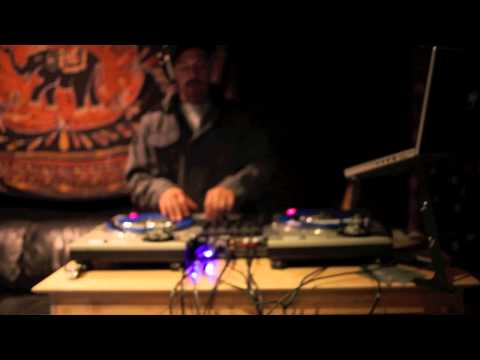 Bambu and DJ Muggs release a music video for “Grenade” (directed by Chasen Paper) off the upcoming mixtape “Los Angeles, Philippines” by the pair. Through his lyrics, Bambu unleashes his social commentary on some of the current events happening from the street life point of view. His new album will be on fire. This video is a mash up of footage taken during the final day of recording and mixing for the Soul Assassins project.