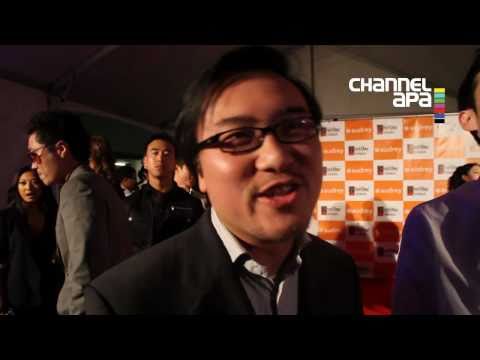 Ever since channelAPA.com revealed the KTown Reality show cast, our site has been lit up with both positive and negative comments. Since then, we’ve also seen more provocative Ktown show photos and even the “Asian Jersey Shore” casting reel. It’s been a wild storm of conflicting comments without one episode even airing. Recently, we had a chance to chat with some of the producers for the Asian American reality show, Mike Le and Eddie Kim. They talk about the reaction from Asian American community, the biggest misconception of the show, and the stereotypes they want to break.

Producer Mike Le also wrote and intriguing piece: No Time For Love, Dr. Jones! (or How I Learned to Stop Worrying and Produced a Reality Show), which talks about some of the behind the scenes activities as well as his perspectives on the show.

Look for news coming soon about the KTown Reality Show