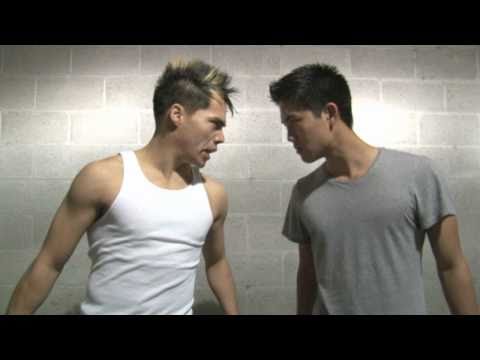 Before Thanksgiving, Ryan Higa and Wong Fu Productions released the film Agents of Secret Stuff. The no budget film already has over 3.5 million views and climbing. It was even profiled on the YouTube homepage.

Under a shroud of secrecy, a bunch of alternative endings to Agents of Secret Stuff has been released. Alternative endings were all over the place from settling differences over tea to death by gunfire to an all around slap fest. Which ending was your favorite? See Ryan as Aden, D-trix as Melvin, and Arden as Taylor run through scenes that didn’t make the final cut.