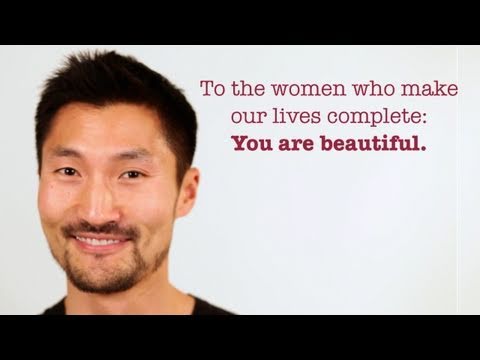 The Jubilee Project releases its February fundraiser video, called “Beautiful.” The video is a Valentine’s Day message dedicated to women and will support Becky’s Fund, a non-profit organization whose mission is to raise awareness and prevent dating and domestic violence. This organization was started by Becky Lee, who has fought to empower women and young girls and educate the community on domestic violence, which affects 1 in 3 women. Becky Lee was a second runner-up on Survivor: Cook Islands and used her winnings to start this organization. You can help Becky’s Fund by becoming a sponsor, or by simply watching the video.

Furthermore, you can support the fundraiser and cause by helping spread the “Beautiful” video throughout the month of February. Remember that each sponsor will sign up to donate at least 1 penny per view. So each time the video is viewed, a certain amount of money will be raised (ie. if we have 12 sponsors, 12 cents will be raised for each view). Thus, you can help raise money simply by watching the video and sending the video to as many friends and contacts online. At the end of the month, The Jubilee Project will tally the views and ask each sponsor to donate the appropriated amount directly to Becky’s Fund, a non-profit organization whose mission is to raise awareness and take action against domestic violence. As such, all proceeds will go directly to Becky’s Fund. Learn more about them here.