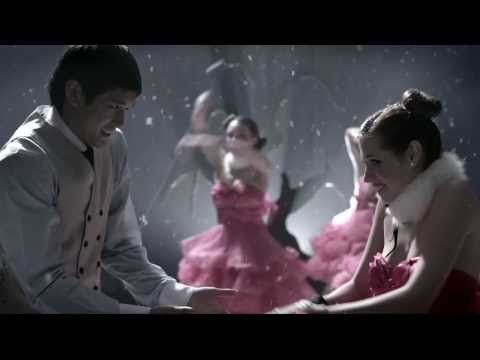 Jon M. Chu’s LXD released a new video called “Matched”. Harry Shum Jr. and the Umbras dance with their umbrellas to the music of “Dance of the Sugar Plum Fairy” from The Nutcracker. (A fairy or two make an appearance.) Although it seems more like a holiday piece, it’s great for anywhere it’s snowing now. It’s a cute little love story.

If you want more LXD, another short film from them “Game On” will be in 3D before the Justin Bieber: Never Say Never Director’s Fan Cut edition in digital 3D screens all around the country. Like Pixar shorts opening their movies, Jon M. Chu wants LXD PRESENTS to have a tradition of telling short stories in front of his movies.