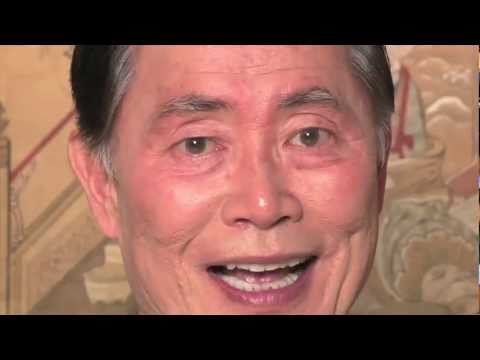 George Takei takes on the Tennessee Legislature and its “Don’t Say Gay” bill, in the way only George Takei can!

A bill now pending in Tennessee would prohibit teachers in that state from discussing homosexuality in the classroom. The so-called “don’t say gay” law is premised on the misguided belief that, by not talking about gay people, they can simply make us disappear.

George is here to tell Tennessee, and all the LGBT youth and teachers who would be affected by this law, that he is here for you. In fact, he is lending his name to the cause. Any time you need to say the word “gay,” you can simply say “Takei.”

Have a TAKEI old time!

The Star Trek alum is on a roll with the past few videos he’s done. Did you see George Takei Should Be Spiderman on Broadway?