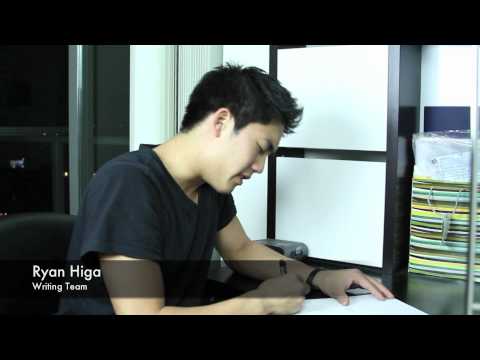 Ryan Higa recently hit 5 million YouTube subscribers and put our a thank you video. Not only does he thank his fans, but he also reveals a little behind his production company of one. He shows you the secrets and his glamorous life as a youtuber. It’s a one man show where he does the writing, shooting, editing, and uploading. Here’s a message from him:

Thank you all so much for subscribing! I say it all the time but I truly appreciate you all watching. More to come soon! Already in production.. ryan higa production.

We’re looking forward to him hitting his next million mark. He’s gaining about 1 million subscribers every 7 months. He hit 4 million about 7 monthe ago.