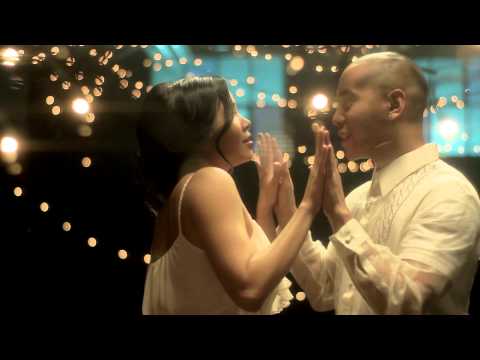 Prison Dancer: The Interactive Web Musical released a sneak peek of the duet “STEP” by Mikey Bustos x Catherine Ricafort. Singer Mikey Bustos makes his dramatic debut as Christian Escodero with Catherine Ricafort as Cherish in the prison love song. The clip is from episode 7. Look for the debut of the 12 episode web series launching in March 2012. If you’re in San Francisco, you can see the premiere at the 2012 San Francisco International Asian American Film Festival. For another sneak peek, check out Pak Yow.