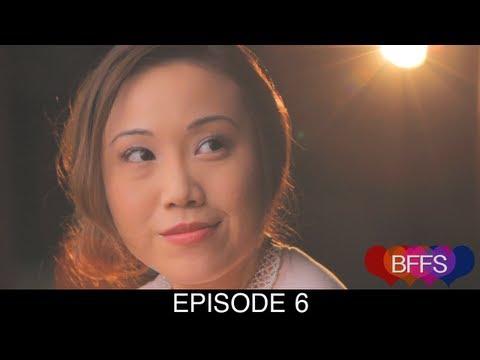 In the sixth and last episode of BFFs “The Election, Part 2”, Brett’s campaign relies on the Chris Brown platform. With the students clearly in his court, Jessica’s campaign must completely change strategy. Meanwhile, Ms. Kael tries to free her father and hunt down Betsy and Sam. The showdown between the two campaigns goes down before the student body. Who will become victorious? Will the BFFs reunite together again?