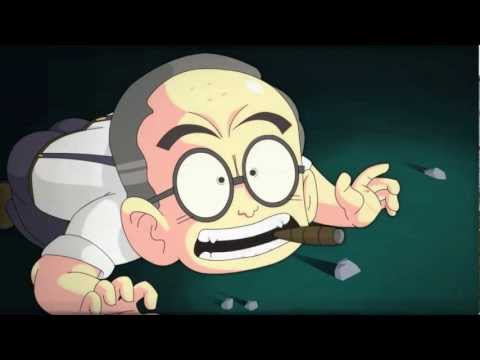 “The Adventures of Kim Jong Un” is back with a new episode starring the great North Korean Leader, Kim Jong Un. In Part 2, the dictator flexes his superpowers to show the world that he’s serious. Not only is he a leader, but he’s also a rockstar and friends with Iron Man. Watch Kim Jong Un suit up as Iron Man and take on the “evil” Western press with all the lies about him. He’s got more powers than you think.