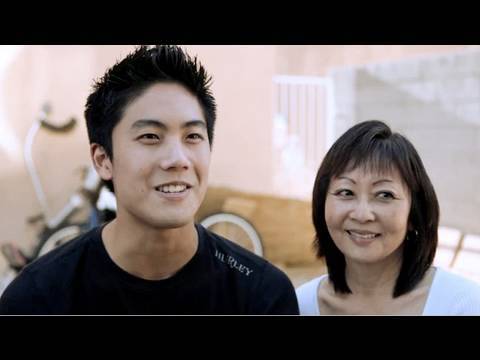 Ryan Higa is also known as Nigahiga — http://www.youtube.com/user/Nigahiga . He is YouTube’s most subscribed user of all time (as of May 2010). He broke the 2 million subscriber mark in March. This is his story created for YouTube’s fifth birthday celebration. Look for him to have a cameo in the up coming Wong Fu Productions x KevJumba web series Funemployed.